“By definition, the Infinite Empire cannot “fall.”"
―A Rakata monument 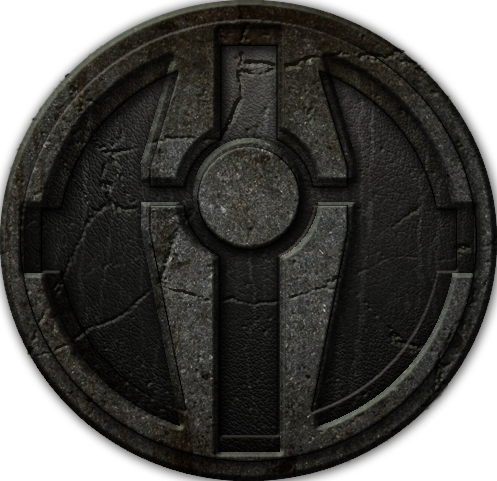 The Infinite Empire, the first known major galactic government, was founded and ruled by the Rakata, a scientifically advanced species that used their knowledge to conquer and enslave other species throughout the known galaxy, from Humans to Sand People. It was founded over 35,000 years before the death of Emperor Palpatine.

The Infinite Empire was one of the predecessor governments to the Galactic Republic. Under mysterious circumstances the Empire was destroyed 25,000 years ago as its slaves revolted, virtually wiping it from the galactic memory. All that is left is a vague legacy of fear and loathing for the slave hungry and cannibalistic practices that supposedly were the foundation of the ancient culture. Little is known of the fate of the Rakata and some believe they are extinct.