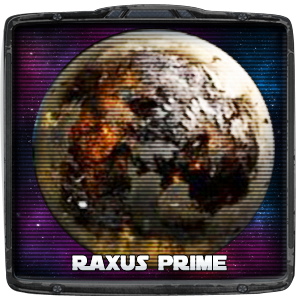 “You don’t realize how important a datapad is until you’re stranded on Raxus Prime with nothing but your boots and a blaster.”
―Han Solo

Key Aspect: The Junk Yard of the Galaxy

The surface was covered with junk droids that were cobbled together from the parts of the millions of discarded and broken droids left there. They followed no master and did not behave by any rules, which made the planet very dangerous. A common rumor was that the droids were working on something large so that they could escape Raxus Prime and spread out into the galaxy at large.