“Profit is sweet, even if it comes from deception.”
―Reen Irana―

CURRENT ISSUE: The Bottom Line is ALL that Matters 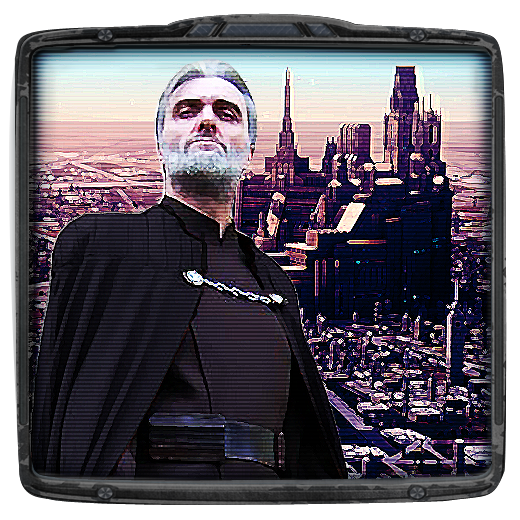 After the Clone War’s resolution, several influential corporate allies convinced Palpatine to expand the Corporate Sector to nearly 30,000 star systems, and with the signing of the Corporate Sector Charter a new umbrella company was formed from the GCPL to rule the newly-expanded sector: The Corporate Sector Authority. The CSA took possession of many of the remaining droids belonging to the Confederacy following the Battle of Murkhana, and as per its agreement with the Empire paid an annual stipend of 3% of the sector’s gross product, as well as a tithe of materials and ore produced. In the years after the war’s end much of the surviving Corporate Alliance’s assets relocated to the Corporate Sector. Eleven sentient species were discovered in this expansion, though the Corporate Sector was careful to cover this fact up.

The CSA’s encroachments upon surrounding systems did not always go unforgiven. The Kobok, a militaristic species, did not appreciate the CSA’s claim on planets bordering their territory, and the two groups often fought in border disputes. Circa 15 BBY, the Koboks and the CSA engaged in open warfare. The Corporate Sector also came into conflict with the felinoid Trianii species. An armistice was eventually signed between the Corporate Sector and the Trianii three years after the start of the conflict.

During Emperor Palpatine’s reign over the galaxy, many of the Corporate Sector’s companies developed technologies for use by the Empire. However, following the Battle of Hoth a contributing company, Galactic Electronics, developed a new magnetic pulse warhead and sold it to the Rebel Alliance. In retaliation the Imperial Star Destroyer Glory invaded the sector and seized the corporation’s deep-space research facility. During the Galactic Civil War, many people sought refuge in the Corporate Sector; however, it was not long before those people discovered that the Corporate Sector was far more stark than the Empire.

In the wake of the Battle of Endor and the Emperor’s death, the Corporate Sector tried to remain neutral and sold products to both the New Republic and the remnants of the Empire. The New Republic, however, was too burdened with establishing a new government to sign a long-lasting partnership with the corporate-minded fiefdom—especially since some in the New Republic boycotted the CSA for being just as bad, if not even worse than the Empire.

CURRENT ISSUE: The Espos are Thugs 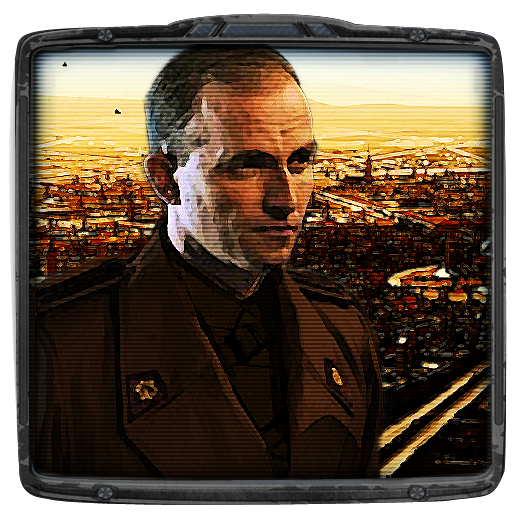 The Security Division of the Corporate Sector Authority was responsible for law enforcement and the defense of the CSA’s territories. The police of the CSA, known as Espos, had a reputation for brutality. Many of those convicted of political crimes within the Sector were sentenced to terms at a secret prison called Stars’ End.

The Security Division also maintained a large fleet to patrol their territory, that consisted of relatively outdated vessels bought from various Imperial fleets and Imperial surplus stock. The fleet’s operators were trained by advisers from system defense navies that still utilized the aging designs. Ships included first-generation Victory-I-class Star Destroyers, Invincible-class Dreadnaught cruisers, second-hand Lucrehulk-class battleships, Recusant-class light destroyers and Marauder-class corvettes. The obsolete Imperial Tie Fighter was one of the numerous types of starfighters used by the Security Division, as was the old Tie Interceptor. The CSA began purchasing large amounts of Dreadnaught-class heavy cruisers as soon as they were developed. At some point prior to the Battle of Yavin, the CSA military sold a number of its older Marauder cruisers to the fledgling Rebel Alliance.