“Quality Craftsmanship, Affordability, Fair Business Practices. These are the values the Techno Union of old were designed from and I think it’s time to bring those values back to the Corporate Sector.”
-Vice-Prex Rhaan Cheska

Sixty Years ago, Rhaan Cheska developed droid designs that took Galactic Markets by storm, seemingly out of nowhere. His rise continued as he took over company after company until he became the youngest person to hold the position of VIce-Prex of Research.

Today, Cheska aims higher. He seeks the highest office in the CSA .

Despite the efforts of his competitors, Cheska has a clean political record and his family has been recorded across the galaxy as being decidedly…unremarkable.

In actuality, Rhaan is the descendant of the Clone War General Thelsamar Cheska. But no one remembers that black sheep of his family… 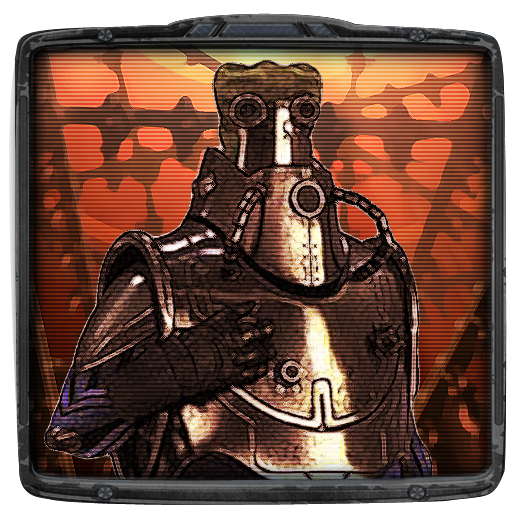