“Let the Hunt Begin!”
― Moag Wren, Huntmaster of the Mandalorian Supremacy calling for the start of the Great Hunt

HIGH CONCEPT: Huntmaster of the Mandalorian Supremacy
TROUBLE: I Have a Reputation to Uphold and an Appetite to Feed

Moag of Clan Wren of House Vizla made his reputation over 30 years serving the Empire, the Hutts and even the Republic honorably hunting bounties with the spirit of a true Mandalorian. His cunning and skill tempered by his Mandalorian sense of honor and his lust for a good hunt.

When the new Mandalore called for a new Great Hunt to drive the Empire from Mandalorian Space, Moag earned the ancient position of Huntmaster bringing in the heads of a few high ranking imperials and supposedly a Pearl from a Krayt Dragon just to prove he could.

His decades of Bounty Hunting have given the Huntmaster more money than he could ever spend. But Money does not buy honor or glory in the Mandalorian Culture, so he has reinvested it all in a massive personal arsenal and Hunts those prey he deems worth his time… 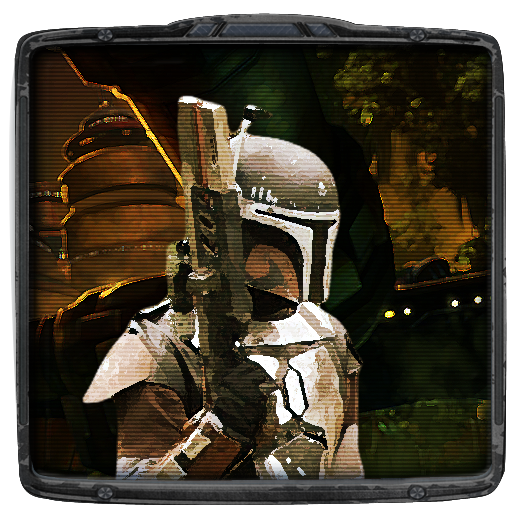