“Seventy Years ago, my relative took a peaceful, loving planet from this Galaxy with a weapon of unspeakable power. I cannot rebuild that planet or bring back the lives of the innocent people who lived upon it. The Jedi say when Alderaan died, it felt like “a Thousand Voices cried out in terror and were suddenly silenced..” There is not a day that goes by I do not hear those voices. And, I will bring their peace to those who have none…"
―Ambassador Moff Matthias Tarkin―

Key Aspect: Head of The Victory Without War Initiative

Matthias Tarkin was born to great wealth that carried a legacy of blood, ambition and reputation.
One of the youngest people to ever earn the Rank of Moff, Matthias surprised everyone when he took the position as head of the Victory Without War Program. He started his tenure by transporting refugees aboard a Star Destroyer he redubbed, “Alderaan”. In between rounds of personally aiding in rebuilding impoverished planets with the help of a Legion of Imperial Labor and Military Forces, Matthias Tarkin has become the most progressive voice inside and outside of the Empire. He speaks to and supports anyone who will listen on issues of education, civil rights, and pacifistic alternatives to conflict.

The vocal majority of the Republic, especially those with ties to the Rebellion believe his relief efforts to be a ruse at worst and blood money at best. But Tarkin continues to stand up to his critics and do what he must to prove the good of the Empire and that the Empire though flawed can improve itself and the Galaxy.

Whether he will succeed is yet to be seen. 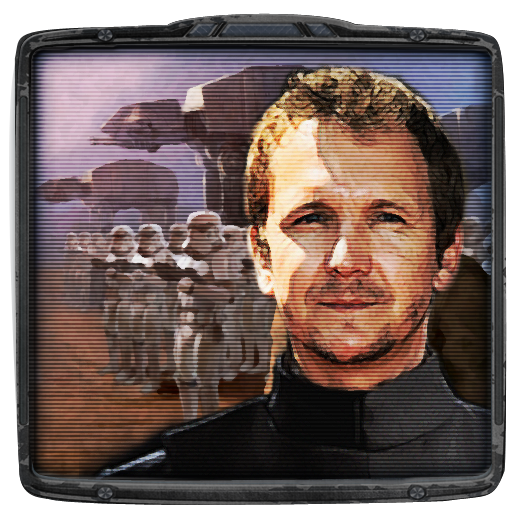