Leoni can access the basic Force Power Facts because of her Function Aspect of being a Jedi. She can also has a Lightsaber that does Harm 1 Stress. Because she is untrained Leoni requires direction from her master before she can act. Galen must spend an action and make an Careful Overcome roll of Fair +2 to direct her. She is inexperienced and reckless and will sometimes look before she leaps and Galen suspects she has been traumatized by the death of her former master.

Master Jaxor Kelrune was a Jedi who spent most of his time on the Outer Rim and very little is known about him. He died under mysterious circumstances. His Padawan, Leoni Venusia, was able to make her way back to the temple on Yavin IV in a damaged shuttle. She had barely survived the ordeal and her memory of what happened is clouded although it does seem to haunt her. It appears that she and Master Kelrune had somehow located the hidden location of Korriban, the birthplace of the Sith.

Aspect: My Reckless Padawan is Spying on Me

Galen’s anti-slavery work with the Kashyyyk Liberation Front leads to him being captured by Trandoshan Slavers working for the Hutts. General Saberota along with Mazer Val’Zian, Cortree Tincovee and Jaden Windu go against Council orders to stay out of Hutt Space and rescue the severely injured Galen and many wookiee prisoners. Because of Galen’s injuries he is left behind to heal while his friends on board the Crucible investigate a lead he had discovered on the ancient droid that tried to murder General Saberota. He ends up facing an angered Jedi Council who decide that perhaps if he was responsible for a Padawan he might be less likely to go against their edicts in the future. Galen firmly believes that his impetuous new Padawan, Leoni Venusia, was spying on him. He knows little about Leoni aside from the fact that her former master died under mysterious circumstances. She is clearly haunted by his death but so far has refused to talk about it.

They have since learned to trust one another and Galen knows that she is no longer the Council’s spy. 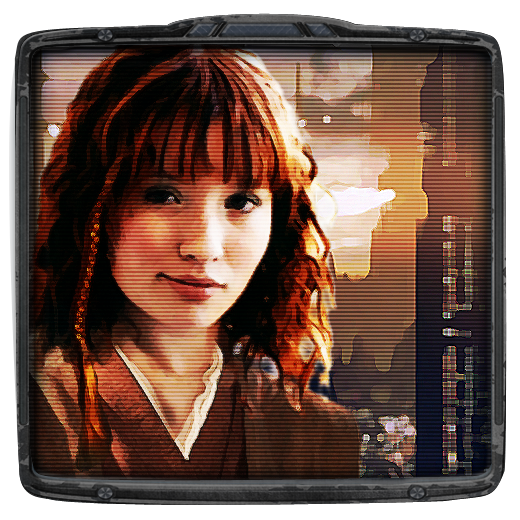